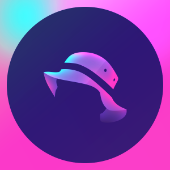 This topic is now closed to further replies.
Followers 8
Go to topic listing 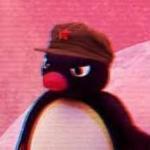 What I am just struggling to understand is surely a few weeks after a wipe the server will just be back to the state it was in prior to the wipe, albeit with lower numbers? I cannot understand how the

This is an illusion.  The population you see at this time is a direct result from peeps trying to horde money fast to buy the choice houses... Soon as the " mad dash " for house is complete we will fi